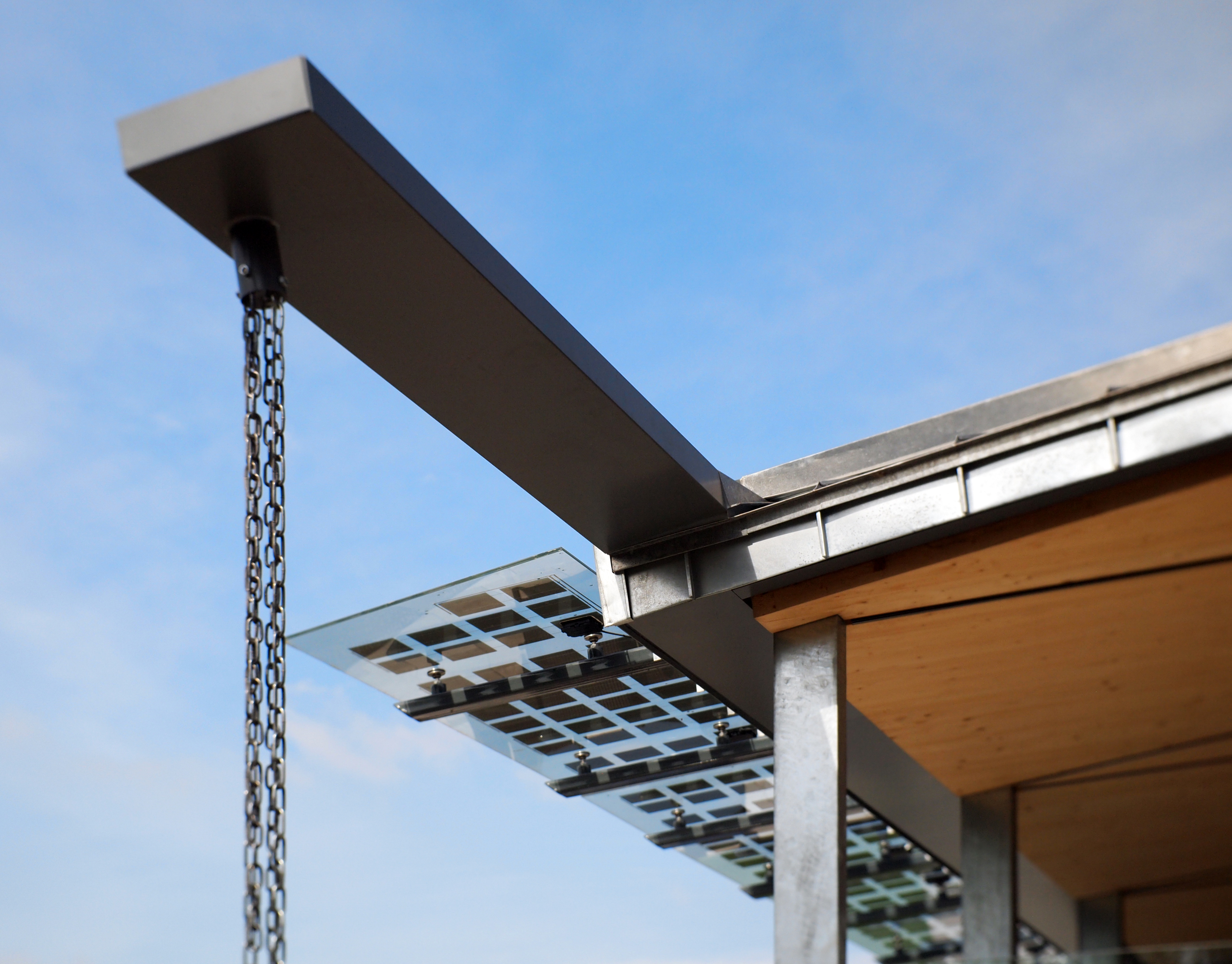 We just received the good news that our Limpley Stoke Eco House has been shortlisted in the 2014 Wood Awards.

The national Wood Awards is the UK’s premier award scheme with over 40 years of supporting excellence in architecture in the world’s most popular naturally sustainable material.

The Limpley Stoke Eco-House was shortlisted against nearly 200 entries in the building category, so this is a significant achievement in itself.

The full Wood Awards Shortlist 2014 will be exhibited at 100% Design from 17-20 September at Earl’s Court in London.

The winners of the Wood Awards 2014 will be announced on Tuesday, 18 November 2014 during a ceremony at Carpenters’ Hall in London.