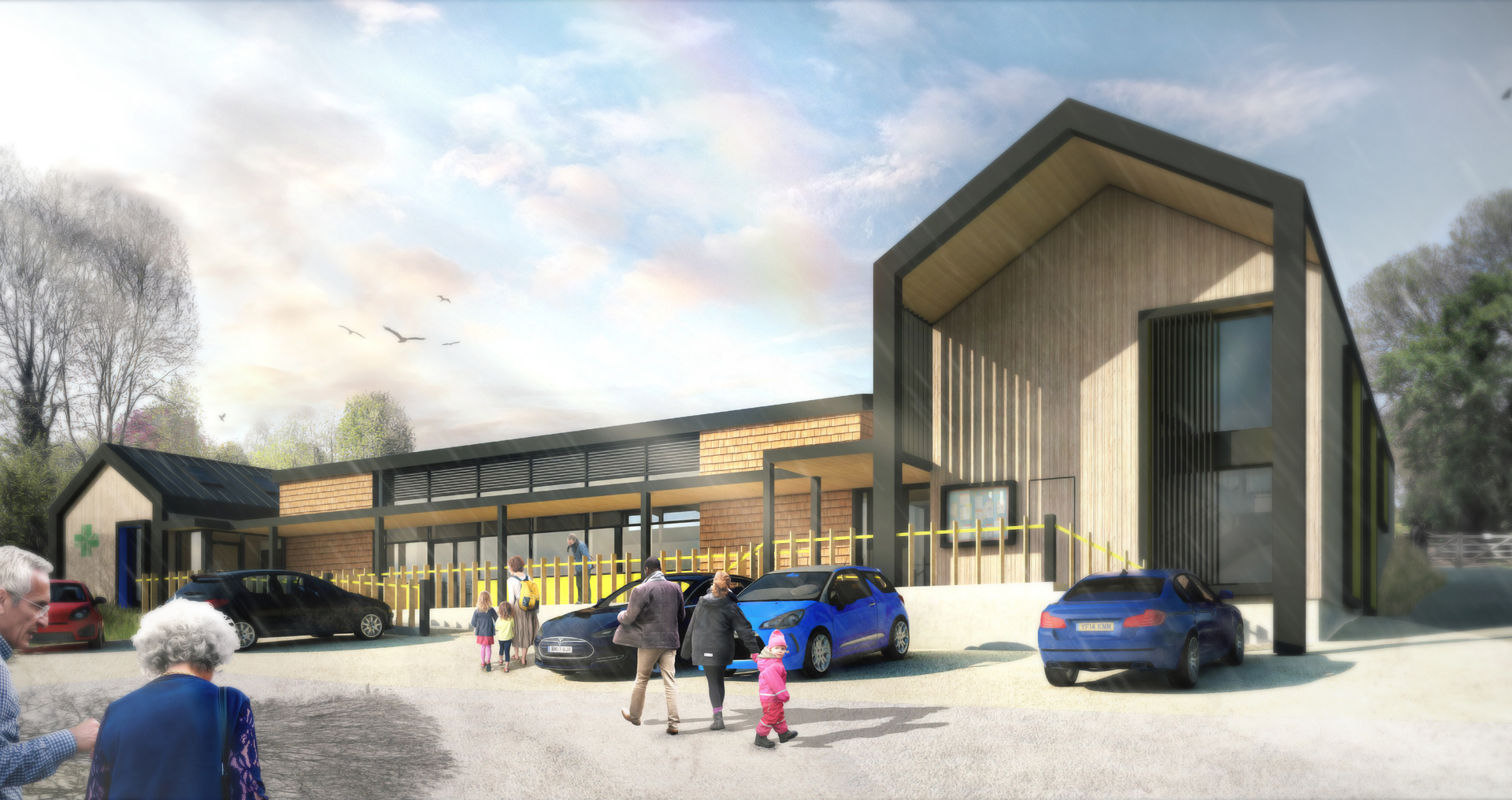 in Culture, Sustainability
by hewittstudios
0 Comments

We are absolutely delighted to report that the local community of Freshford has overwhelmingly voted in support of our proposals to enhance, modernise and extend the existing Village Hall, providing a welcoming and attractive multi-purpose focus for local community activity within an extraordinary rural setting.

Development permission for the project was sought under a ground-breaking Community Right to Build Order (CRtBO) –  a democratic process by which the community decide whether approval is be granted via a local referendum. This is the first time a CRtBO has been undertaken within the region.

The CRtBO referendum vote took place last week as part of Local Election polling process and our refurbishment proposals received over 92% of the vote – a fantastic result!